Zambia is located in Southern Africa, is 752.614 square kilometers big and surrounded by Namibia, Botswana, Zimbabwe, Mozambique, Malawi, Tanzania, the Congo and Angola. Until October 24th in 1964 when it received its independence, Zambia was named North Rhodesia and was a protectorate of the British crown.  Unlike many of its neighbors, Zambia has succeeded in avoiding post-colonial turmoil; the country is considered politically stable and a safe travel destination whose beauty tourists can enjoy without worrying. Zambia’s capital is Lusaka which is located 1300 meters above sea level. The Zambian currency is called Kwacha.  Zambia’s population consists nearly exclusively of Bantu speaking ethnic groups; nevertheless the official language is still English. More than 95% of the nearly 16 million inhabitants of Zambia are Christians. Zambia is a young country: 46% of the population is younger than 15 years old.

Zambia is largely situated on 1000 to 1400 meters above sea level. Its climate is mild. Zambia knows three seasons: a cool dry season, a hot dry season and a damp and hot rain period. As a landlocked country, Zambia has no access to the sea, but due to its geographic factors has water in abundance at its disposal: the country boasts two big river systems, four lakes with associated marshlands and countless waterfalls of which the Victoria Falls of the Zambezi river at the border to Zimbabwe, named after British Queen Victoria, are probably the best known. They are the broadest continuous waterfalls of the world and produce an impressive, up to 300 meters high spray mist which can be seen even at a distance of 30 kilometers.  Zambia offers the interested visitor many attractions. The country boasts a proud 19 national parks where a colorful flora and fauna can be found, for example rare species of birds, antelopes, elephants, giraffes, rhinos, lions, hyenas, jackals, hippos, warthogs, cheetahs, crocodiles, gnus and waterbucks. During rainy season, the yearly migration of huge zebra herds can be witnessed at the Liuwa Plains Nationalpark. At touristically well developed Lochinvar Nationalpark one can find up to 90°C hot springs. Since 1989, Mosi-oa-Tunya Nationalpark together with the Victoria Falls has been one of the UNESCO’s world heritage sites. Zambia’s touristic focus is South Luangwa national park. Because of its breathtaking possibilities for photo-safaris it is one of the most popular national parks throughout Africa. Also the big Kafue Nationalpark is a well-known destination. Active visitors can choose from a rich assortment of activities: for example, one can do bungee jumping off the bridge of the Victoria Falls, go rock climbing, book kayak and rafting tours or surf the river Zambezi.  The culturally interested traveler can visit the national museum or the Cathedral of the Holy Cross in Lusaka or go see the Livingstone museum situated in Livingstone and undertake a trip with the Royal Livingstone Express. On top of this, on Sundays Lusaka’s crafts market where local crafts like woodcarvings can be found. Who takes an interest in tribal textiles will get his money’s worth at South Luangwa: This is where Tribal Textiles is located, a manufacture for exquisite textiles painted by hand. Founded 25 years ago, Tribal Textiles by now employs 100 local workers and exports its goods to more than 20 countries. The workshop can be visited, and the products can be purchased in the adjoining shop. 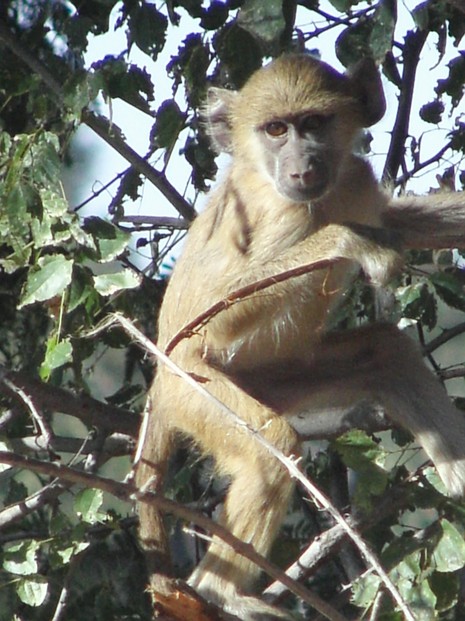 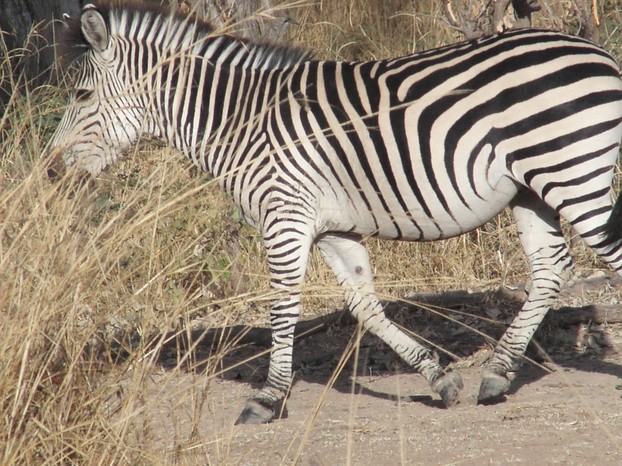 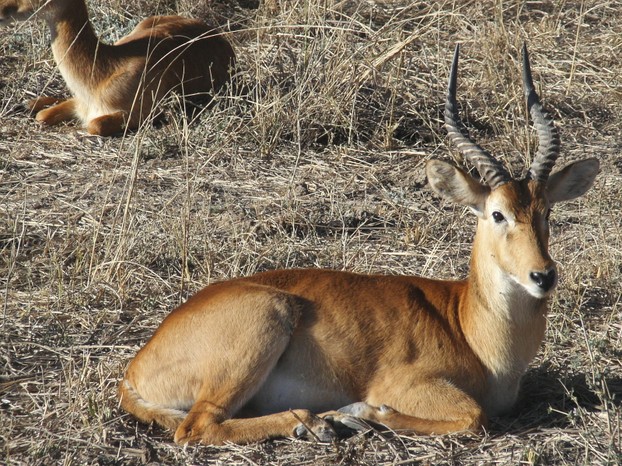 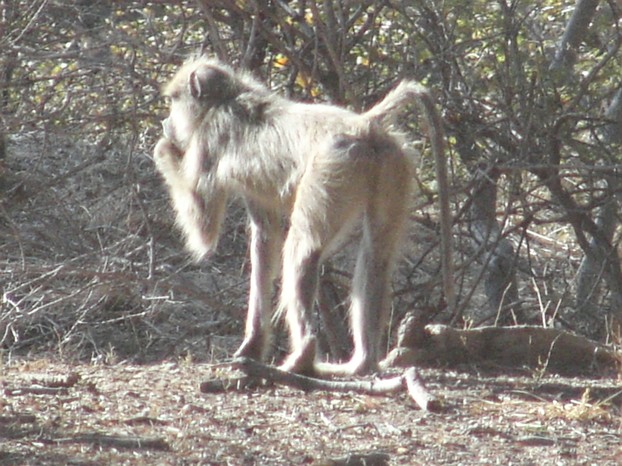 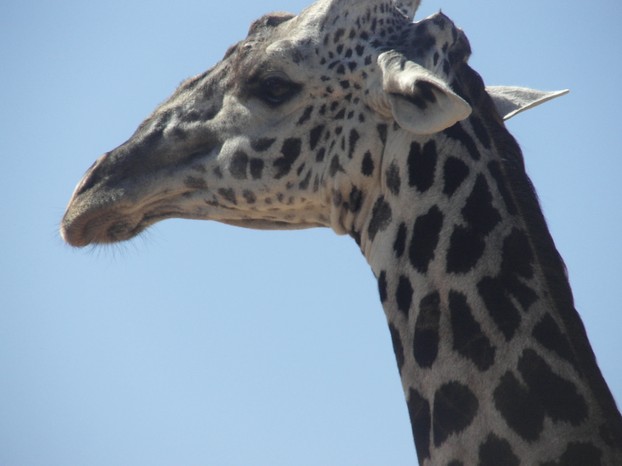 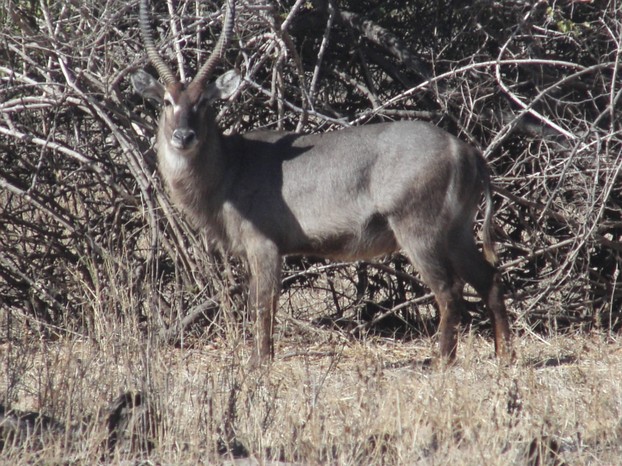 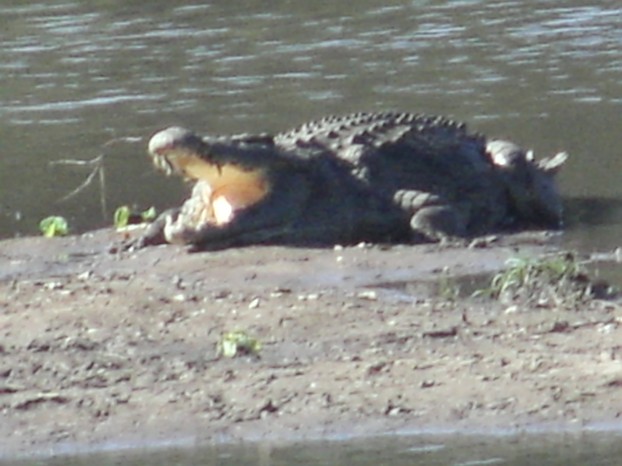 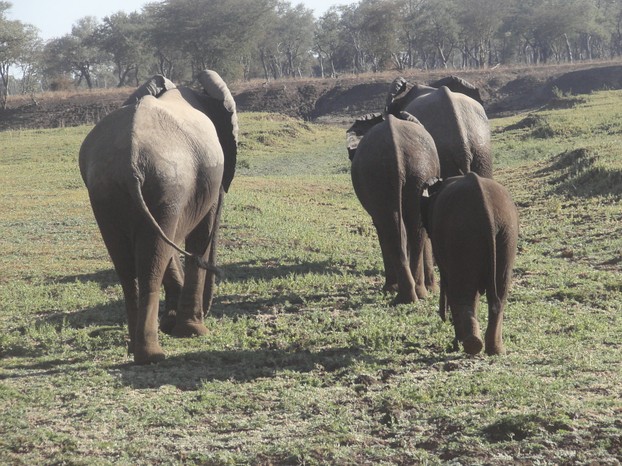 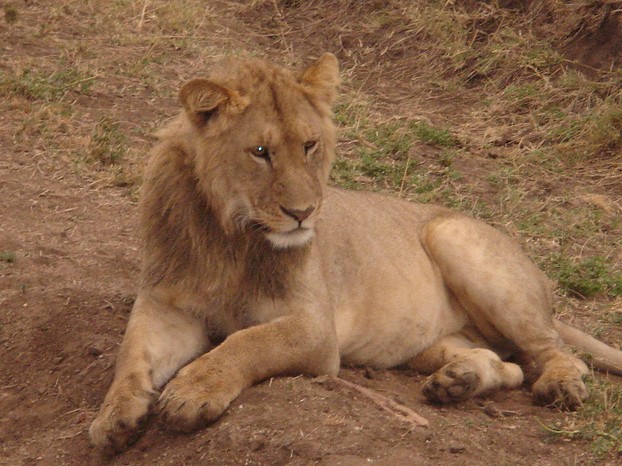 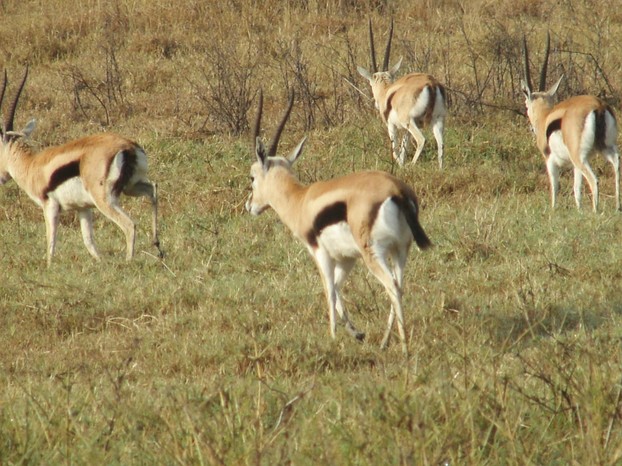 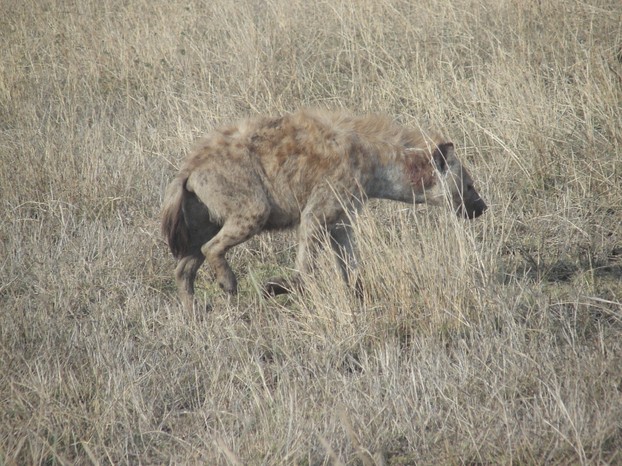 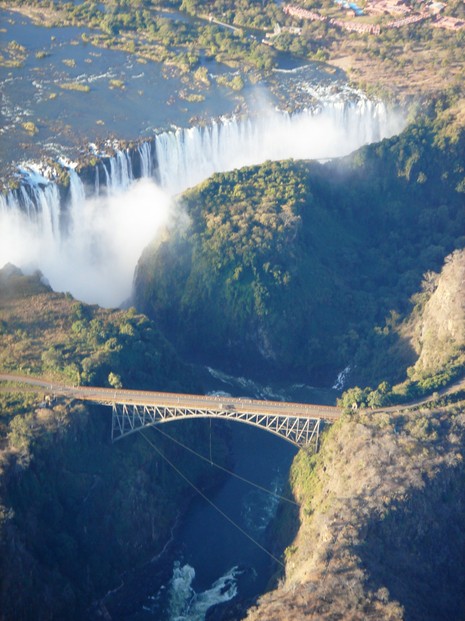 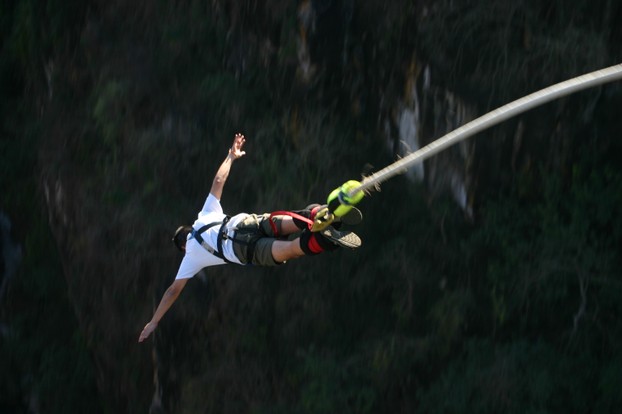 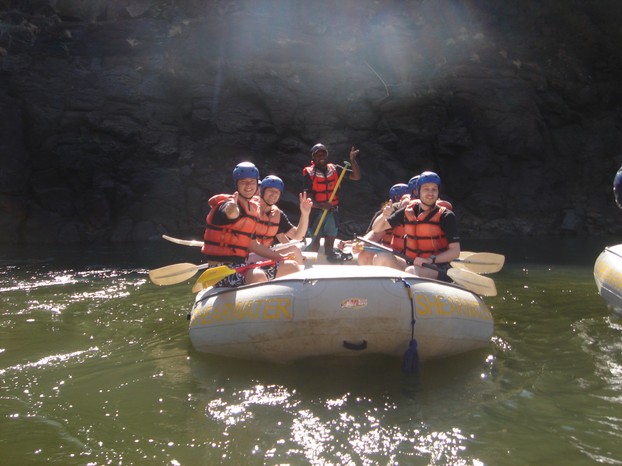 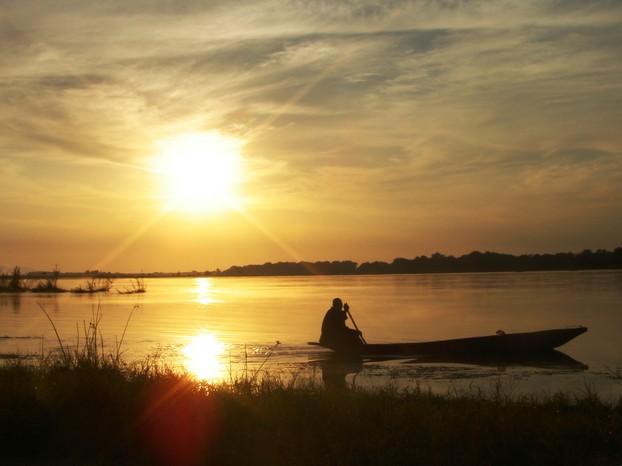 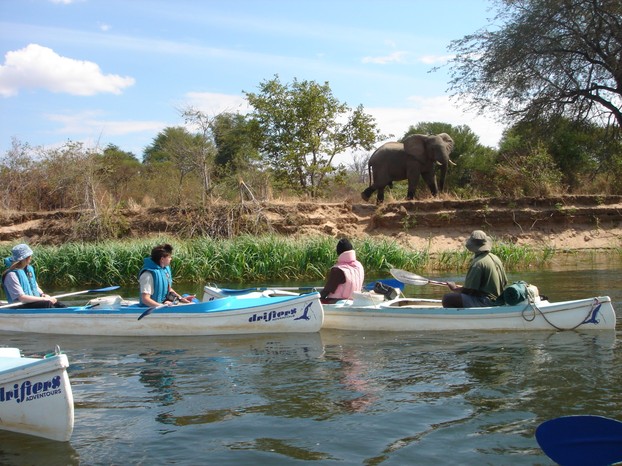 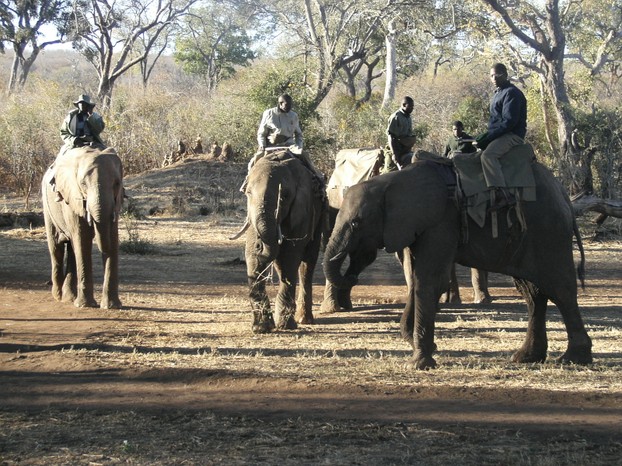 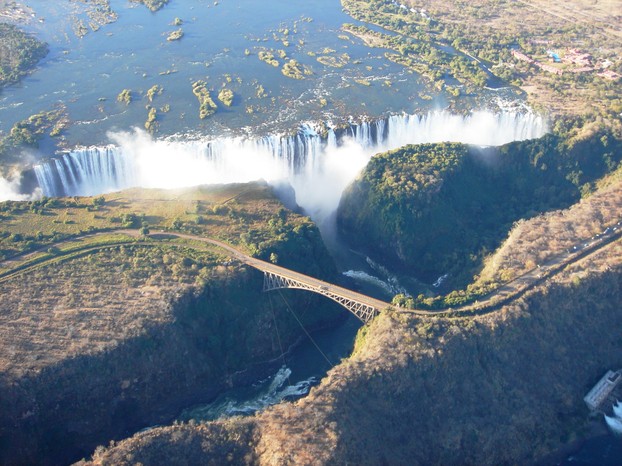 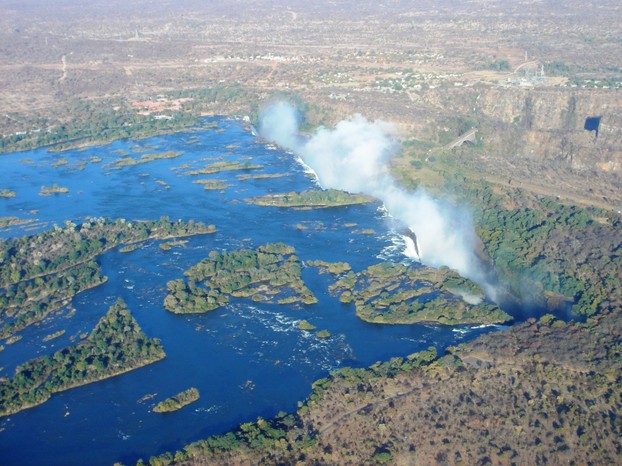 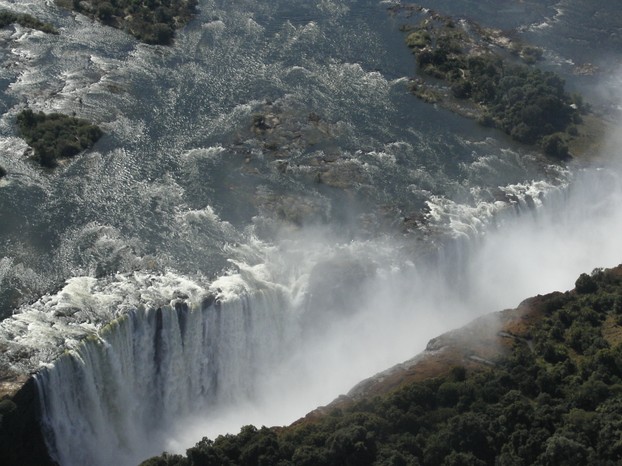 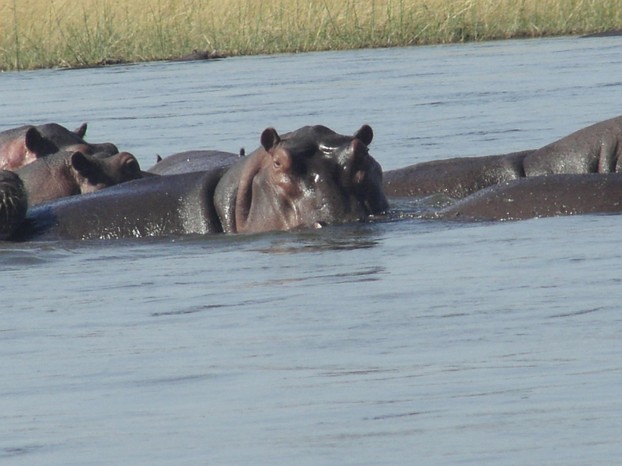 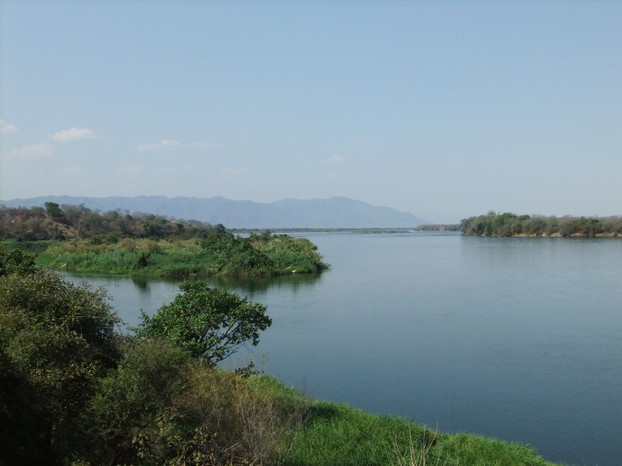 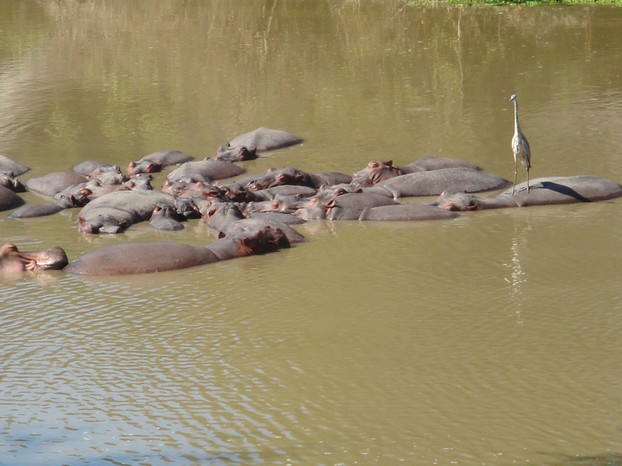